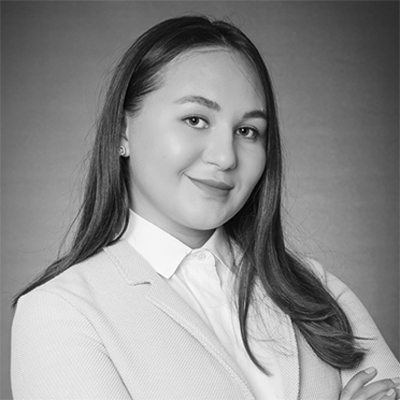 After joining the company in 2013 as an Account Manager, Baiana has quickly grown into the Head of Sales in St. Petersburg office. Three successful years later Baiana was promoted to Head of Cyprus office, leading the expansion into the region, promoting company’s brand and solutions and extending the network.